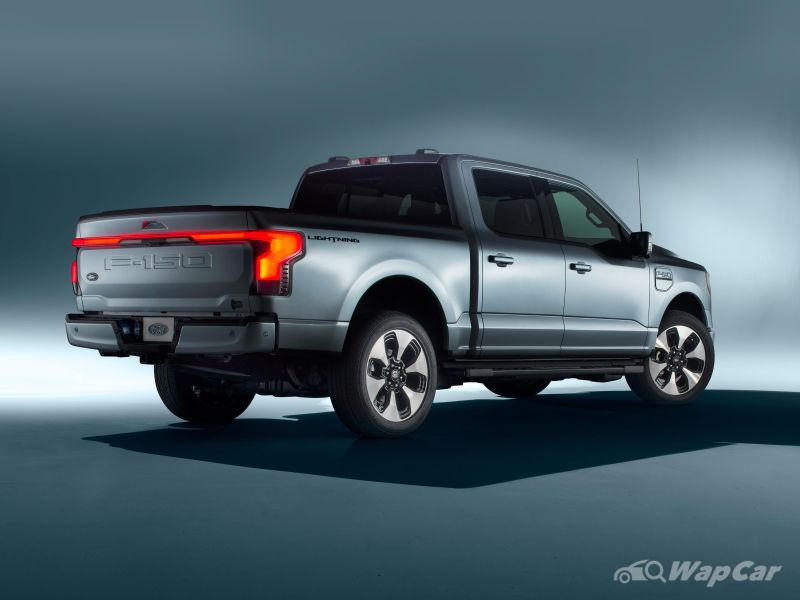 While it’s unclear which truck was being referred to, Farley said the product will be an “all-new” vehicle. And in the Blue Oval City announcement, the company said it would build “next-generation electric F-Series pickups.”Also read: Soon you will be able to buy a genuine Ford-approved right-hand drive Ford F-150, sort of 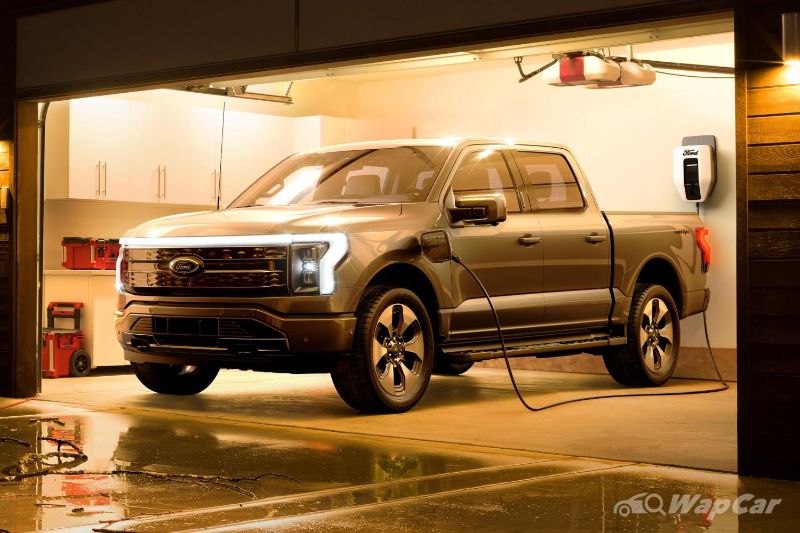 Ford plans to sell 600,000 EVs (electric vehicle) globally in the upcoming two years to become the number two EV maker behind Tesla. After that, Farley says the company intends to challenge Tesla in becoming number one. 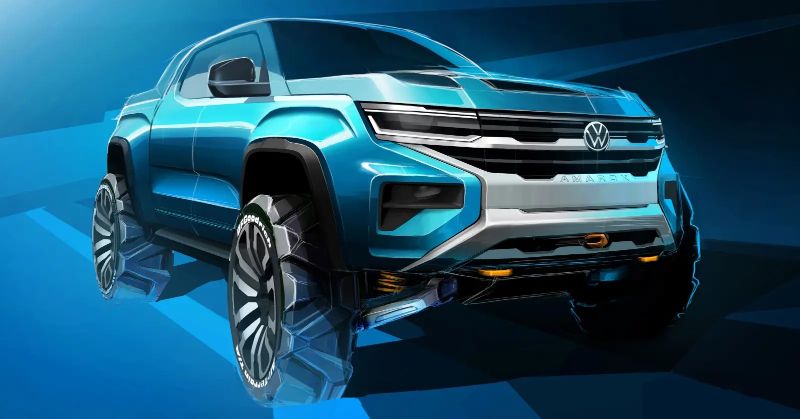 Meanwhile, Volkswagen told Autocar that an electric version of the next-generation Volkswagen Amarok is planned.

“We’re looking at a pure-electric version,” said Lars Krause, Volkswagen Commercial Vehicle board member responsible for marketing. “It’s still early, but it’s something we’re considering within the lifecycle,” he added. 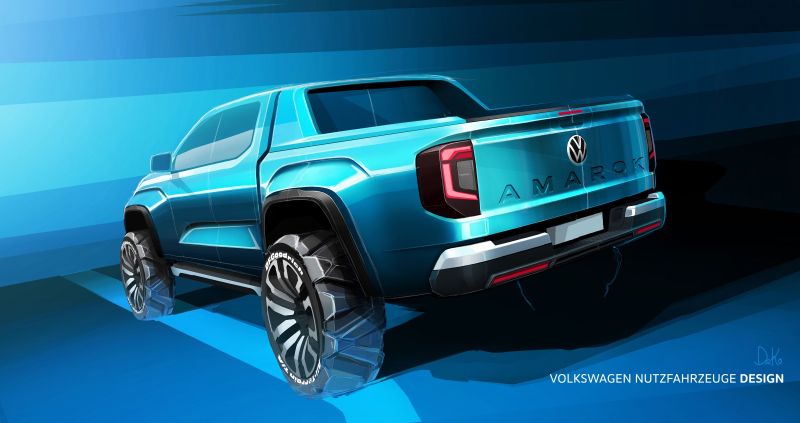 Recall that Volkswagen and Ford have collaborated to develop commercial vehicles, which includes vans and pick-up trucks for the global market. 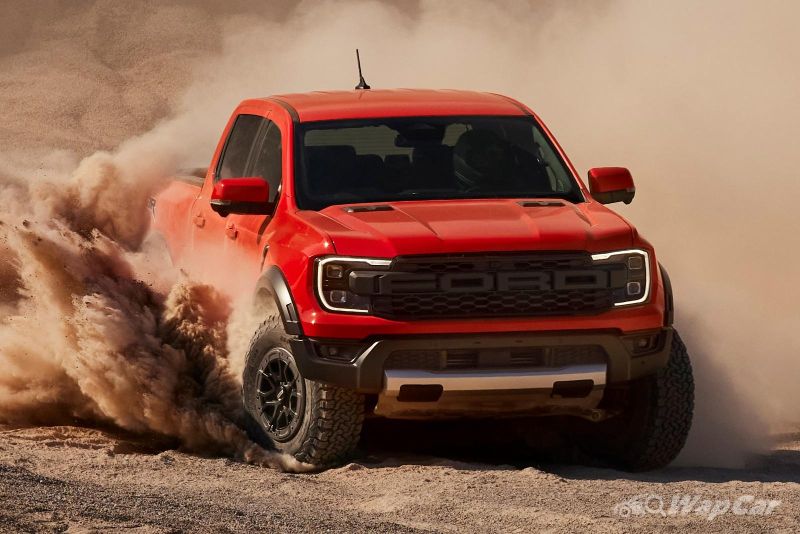 The next-generation Volkswagen Amarok will share the same platform as the all-new 2022 Ford Ranger, which is essentially a modified version of the outgoing T6 platform. 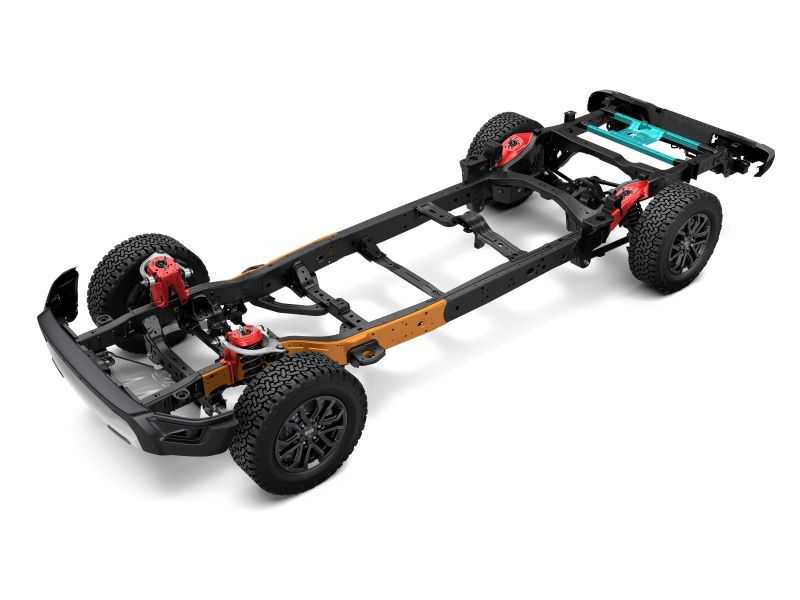 Krause added he was confident that the platform compatible with an electric drivetrain and battery pack. “We think it’s possible. Obviously, we’d need to modify certain elements. But yes, we’re seriously considering an electric variant,” he said.

Could the 2022 Ford Ranger or the next-generation Volkswagen Amarok receive an all-electric drivetrain? We’ll have to wait and see.

Lexus announces the UX for the new year!

Featured Posts
How to Choose Your Lawyer Well
4 hours ago

The GUMS Procedure: Achieving A Uniform And Attractive Smile
8 hours ago

The GUMS Procedure: Achieving A Uniform And Attractive Smile